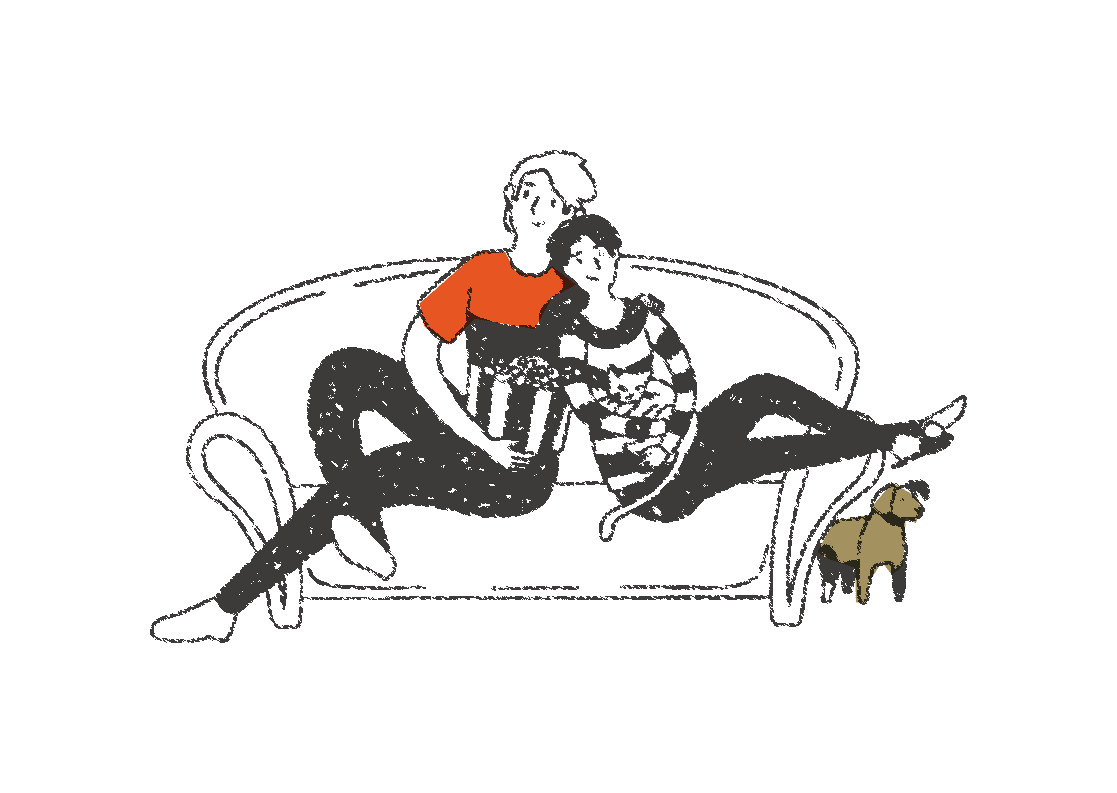 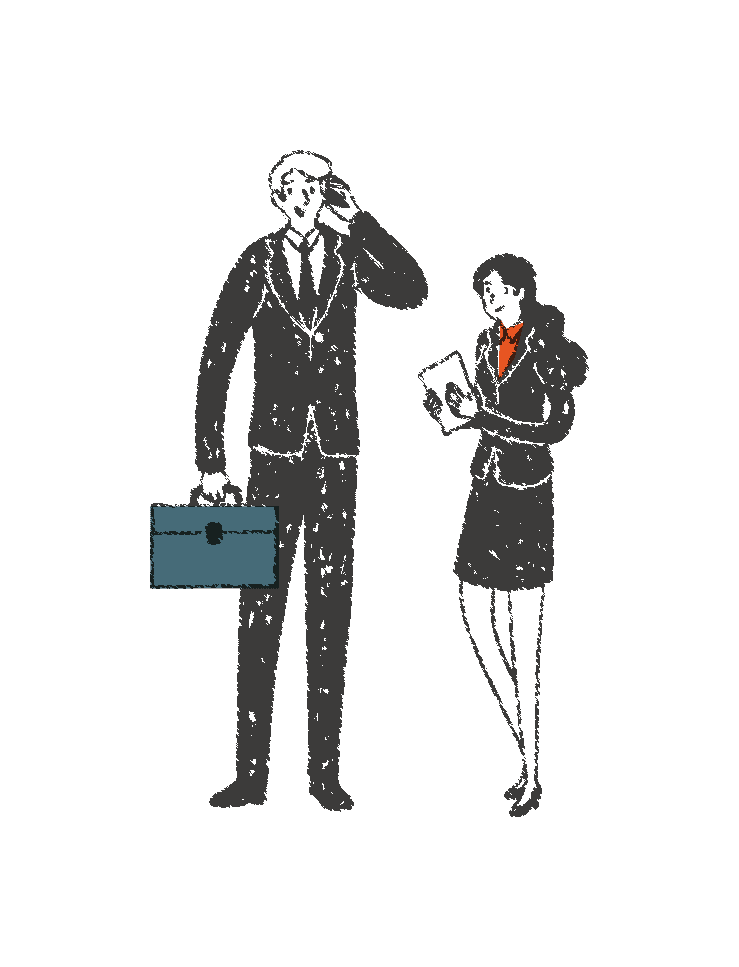 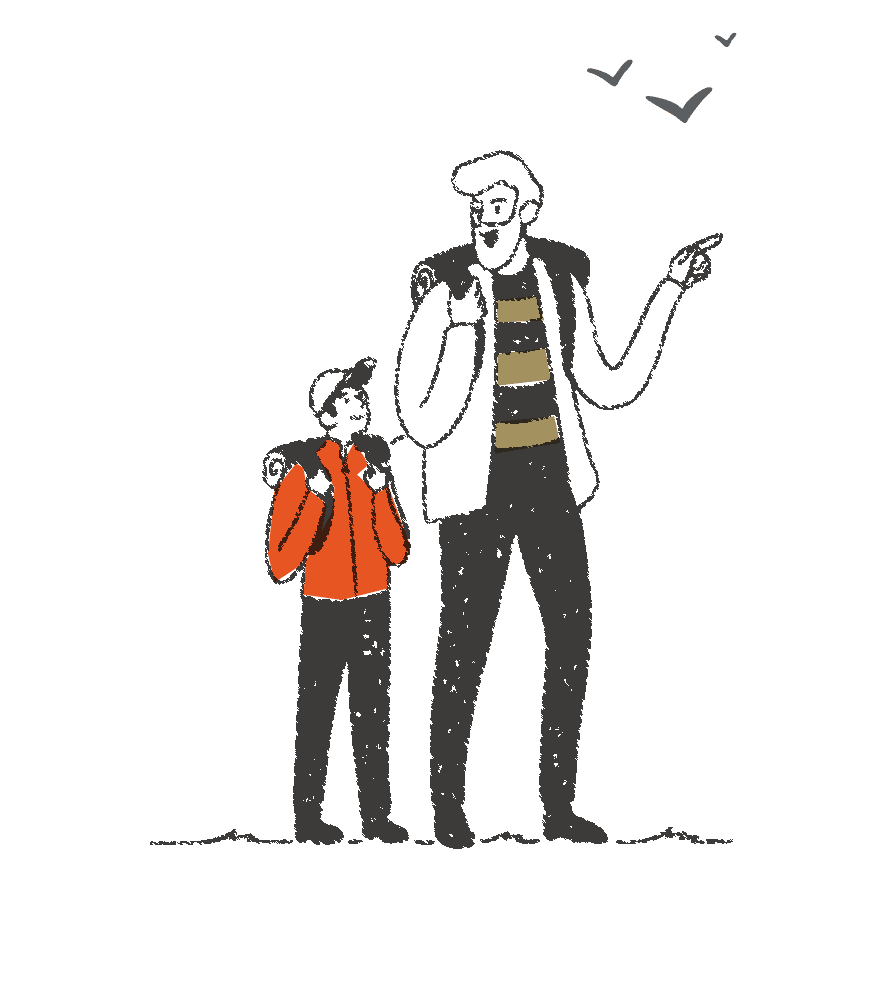 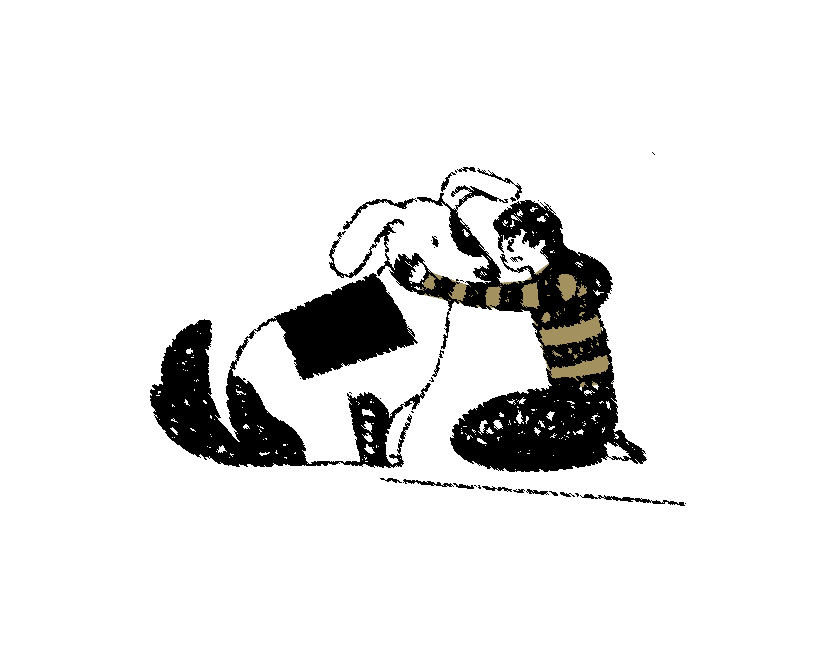 About Mark Bowra and the Bowra Foundation

In 2014, Mark Bowra was at the pinnacle of his career. He was a decorated officer in the UK Special Forces. He had tested himself in some of the most arduous environments.  Life was frantic and dangerous, but it was what he had joined up to do. In the space of a few minutes all that was about to change.  Mark suffered a major stroke whilst driving back from London that would lead him to be hospitalised for over a year.

To be so fit and active one moment and then be so reliant on others the next, truly tested his physical and mental well-being. Mark quickly realised that he could either give in to his condition or take it on as if it was yet another challenge.

Thankfully with the help of his family, friends and some very supportive charities including Help for Heroes, Mark is now back on his feet again with a greater determination to help others who may be similarly affected.

In 2016 and 2017, Mark was selected to take part in the Invictus Games, winning medals in swimming. Since then, he as dedicated himself to helping others. Mark established the Bowra Foundation in 2019, to inspire resilience amongst people suffering from neurological disorders through practical help and physical challenges alongside members of the Armed Forces community.

Building on his own experience recovering from stroke, Mark devised the Bowra Bag, a toolkit to aid rehabilitation, communication and independence for people suffering from a range of neurological disorders.

We use cookies on our website to give you the most relevant experience by remembering your preferences and repeat visits. By clicking “Accept All”, you consent to the use of ALL the cookies. However, you may visit "Cookie Settings" to provide a controlled consent.
Cookie SettingsAccept All
Manage consent

This website uses cookies to improve your experience while you navigate through the website. Out of these, the cookies that are categorized as necessary are stored on your browser as they are essential for the working of basic functionalities of the website. We also use third-party cookies that help us analyze and understand how you use this website. These cookies will be stored in your browser only with your consent. You also have the option to opt-out of these cookies. But opting out of some of these cookies may affect your browsing experience.
Necessary Always Enabled
Necessary cookies are absolutely essential for the website to function properly. These cookies ensure basic functionalities and security features of the website, anonymously.
Functional
Functional cookies help to perform certain functionalities like sharing the content of the website on social media platforms, collect feedbacks, and other third-party features.
Performance
Performance cookies are used to understand and analyze the key performance indexes of the website which helps in delivering a better user experience for the visitors.
Analytics
Analytical cookies are used to understand how visitors interact with the website. These cookies help provide information on metrics the number of visitors, bounce rate, traffic source, etc.
Advertisement
Advertisement cookies are used to provide visitors with relevant ads and marketing campaigns. These cookies track visitors across websites and collect information to provide customized ads.
Others
Other uncategorized cookies are those that are being analyzed and have not been classified into a category as yet.
SAVE & ACCEPT